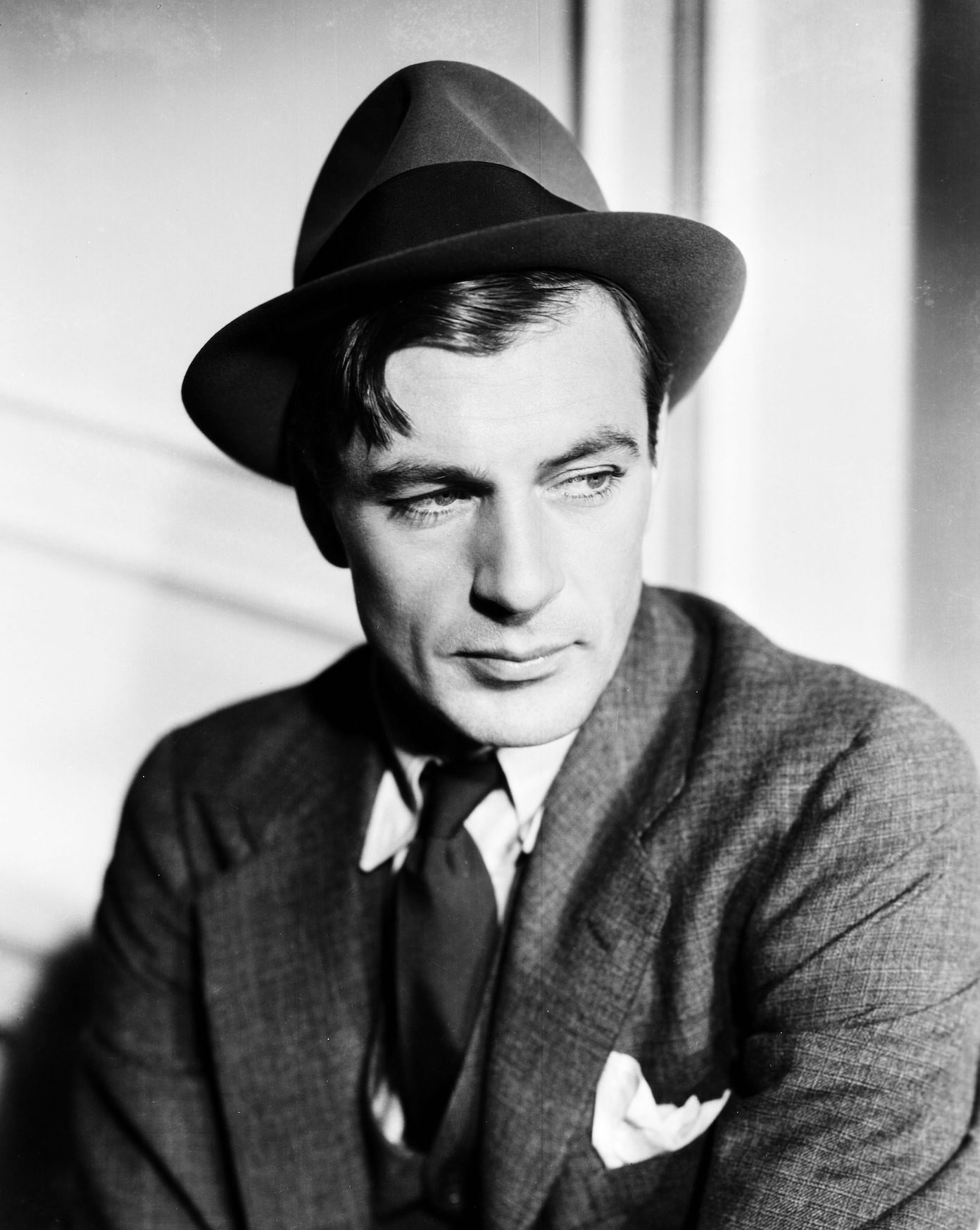 Gary Cooper is counted among one of the greatest American film stars of all time having been nominated for five Best Actor Academy Awards winning in 1942 for Sergeant York and again in 1953 for High Noon. He traveled the country and lived in many places but now has become one of Southampton’s permanent residents with his final resting place being in Sacred Hearts Cemetery here in Southampton. Tune into our lecture to learn about the life of Gary Cooper and his connection to Southampton Village.