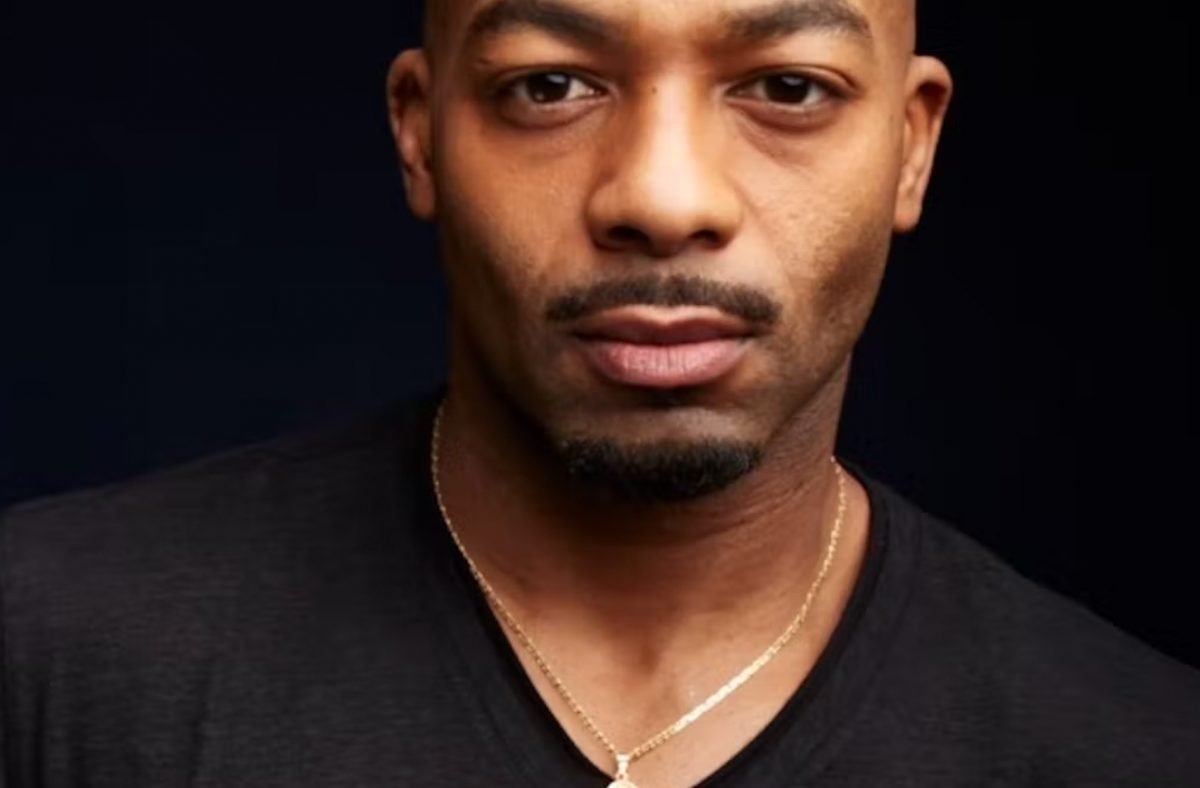 Brandon Victor Dixon returns to Broadway Out East for a second exhilarating performance on our dais stage.

Brandon will thrill our audience with his extraordinary range of repertoire, drawing from the many great Broadway shows of which he has been the shining star. 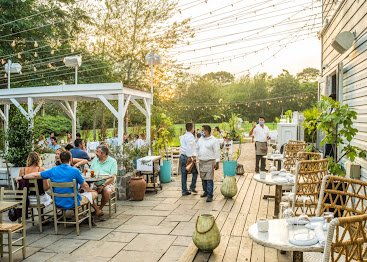