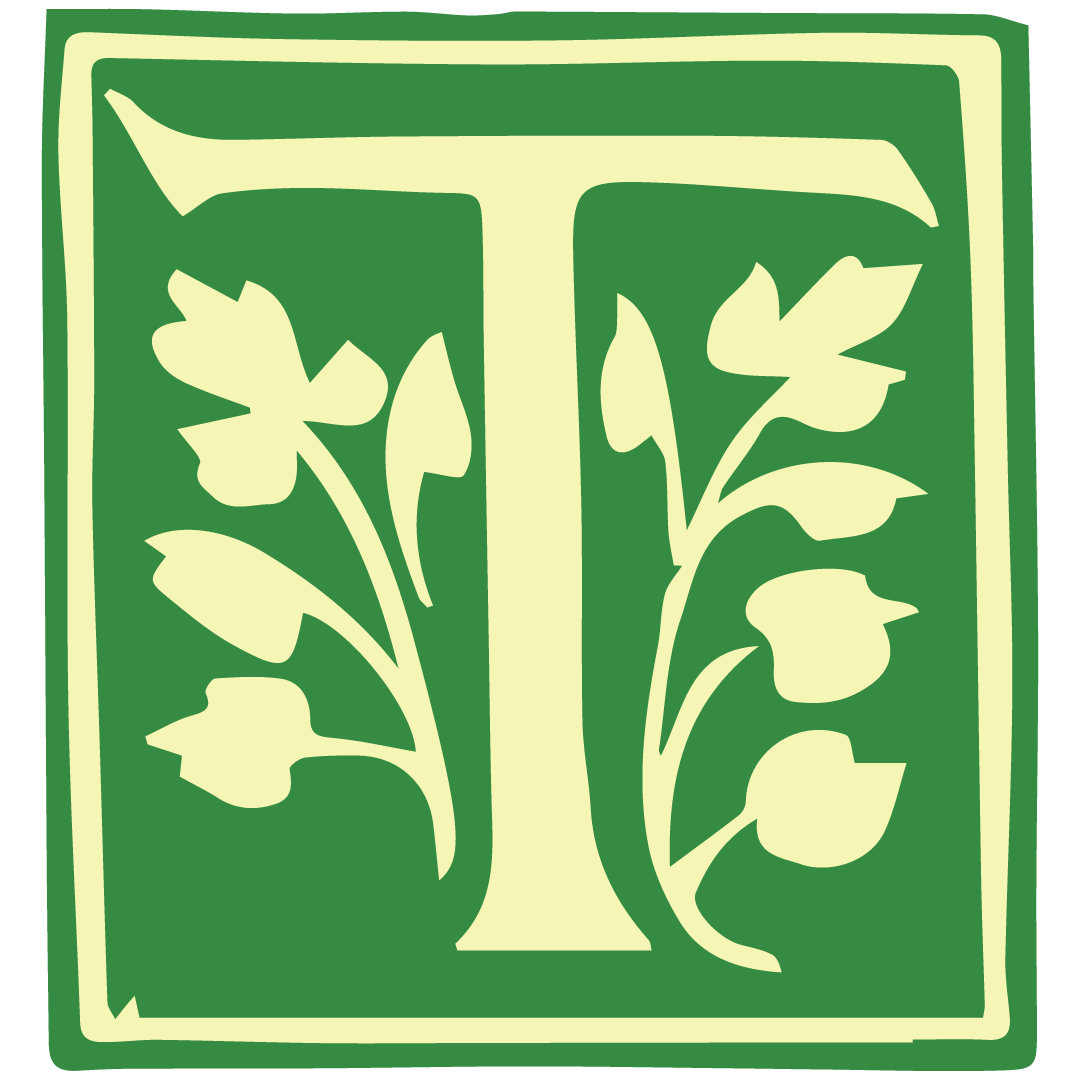 This hike, along Big Fresh Pond (nee Lake Missaquogue) in the hamlet of North Sea, joins two notable benefactors in Southampton history. We will gather in the parking area of Emma Rose Elliston Park and wildlife refuge, dedicated in 1952 to the local whaling-captain’s daughter whose widower husband gave the 100-plus acres to the town at his death the year before. The trail there connects to Wolf Swamp, whose 20 acres were given to the Nature Conservancy in 1957 by Elizabeth A. Morton, daughter of a prominent New York City lawyer in early 1900s Southampton summer circles; three years before she had donated to the U.S. Fish and Wildlife Service the Jessup’s Neck preserve in Noyack that is now named for her. April Gonzales will also be joining us and sharing her knowledge about the Chestnuts found in the area.

TO RSVP – Call Tim Corwin at  (631) 204-7821 – This is a free event but if you would like to make a donation to the Southampton History Museum you can do so below by buying a ticket and setting your own price. 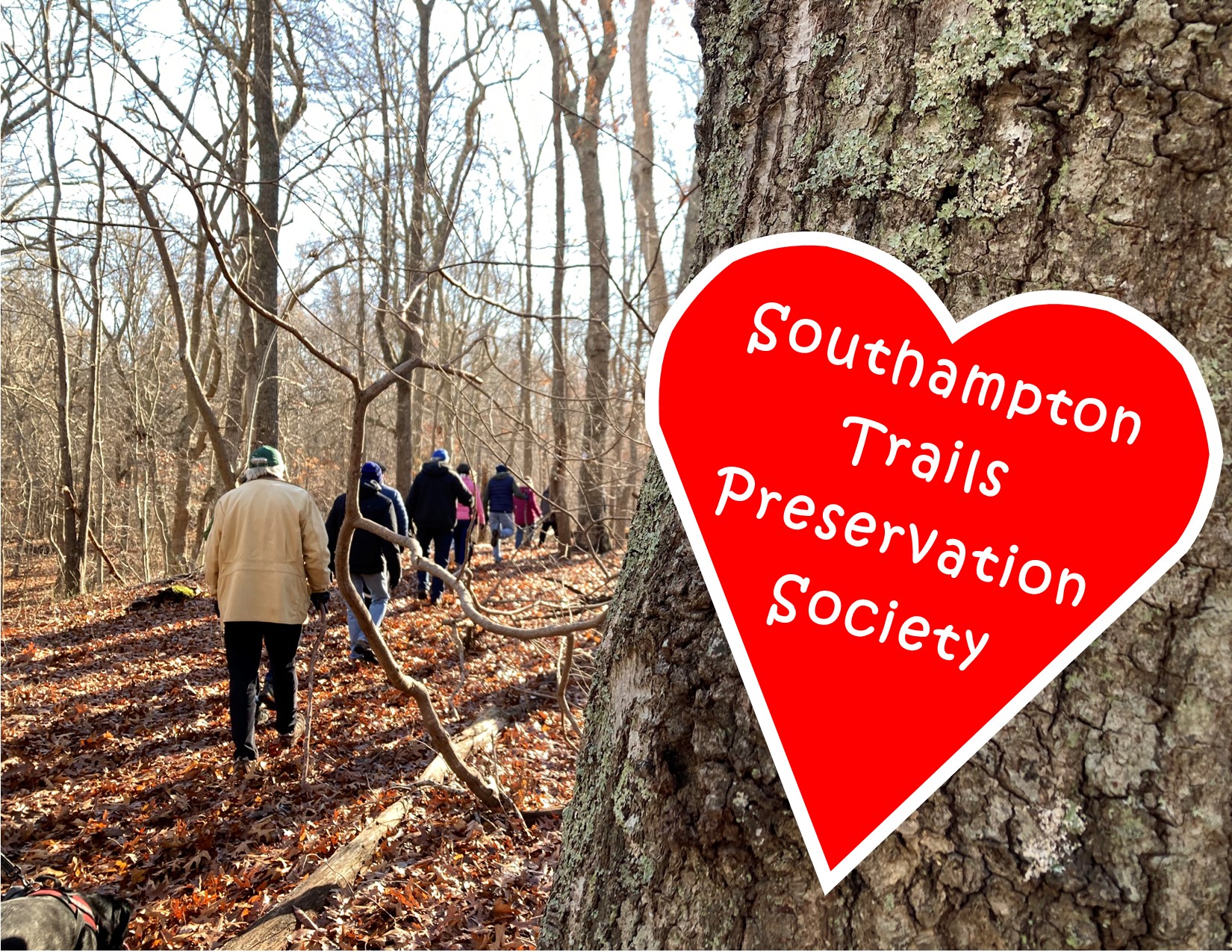