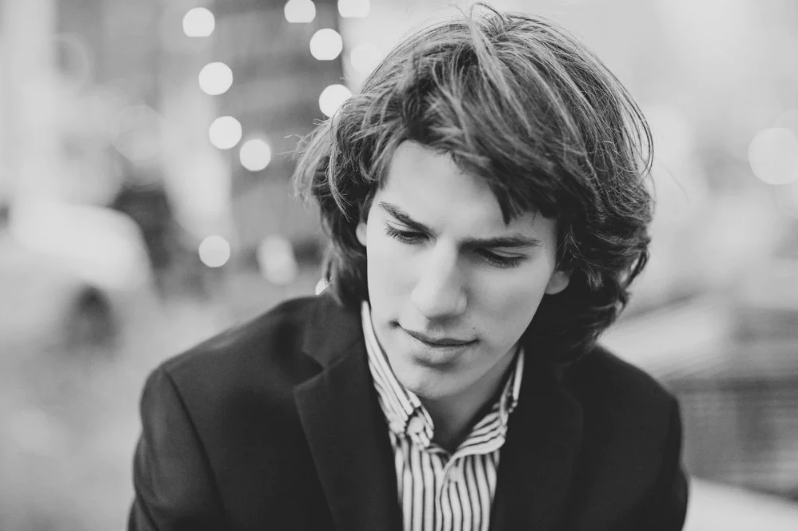 A night to remember is coming to LongHouse Reserve with the concert presentation by Llewellyn Sanchez-Werner on August 5, 2022 at 6:00pm-8:00pm. Since making his concerto debut at age 6, he has performed under the batons of such conductors as Mirga Gražinytė-Tyla, Peter Oundjian, Karina Canellakis, Michael Morgan, Boris Brott, Tito Muñoz, David Lockington, William Noll, Burns Taft, Robert Lawson, and Karim Wasfi. His long relationship with Michael Morgan, with whom he has soloed with 3 orchestras, expanded beyond performing titans of the concerto repertoire when they took on the rarely performed Carlos Chávez piano concerto in a performance that received the Ross McKee Foundation Grant. His adventurous programming also took him to perform Philip Glass’ piano concerto, “After Lewis and Clark,” under the baton of Tito Muñoz.

This evening is made possible by the generous support of Barbara Tober.