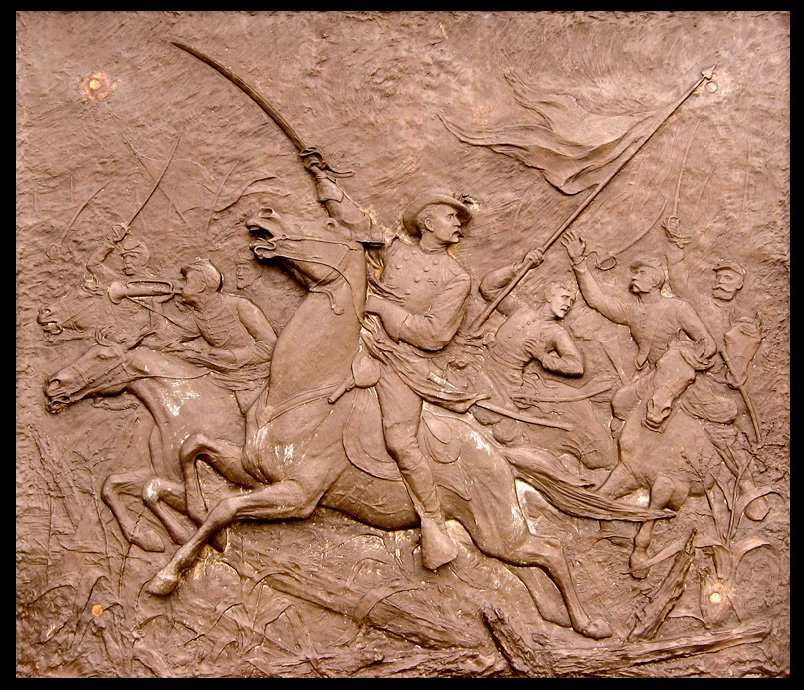 Sheridan’s Hard Hitters: The Southampton Men of the 6th New York Calvary in the Civil War