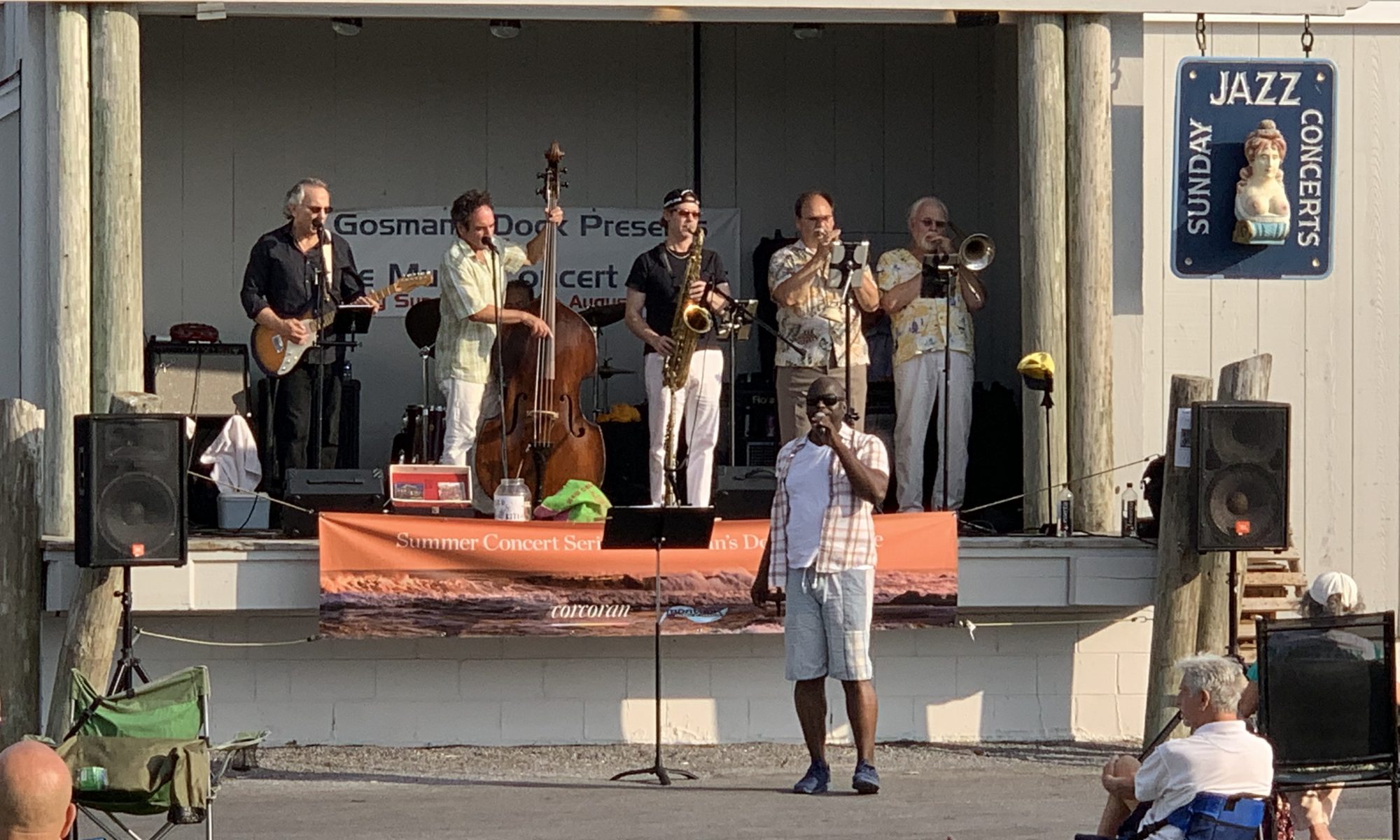 Free concert! Bill O’Connell – a respected leader of the Latin Jazz All-Stars, Bill is an accomplished educator, arranger and pianist who has played with such legends as Sonny Rollins, Chet Baker and many others. In addition to his enormously talented line-up, the legendary Billy Hart is on the drums. Billy Hart has played w/ some of the most important musicians in Jazz history. Early on, he played with popular soul artists like Otis Redding and Sam & Dave. Later he went on to record with McCoy Tyner, Wayne Shorter and many others including Miles Davis and Herbie Hancock. He is a musician and educator whose earned his place among the greats. Don’t miss this free live show – part of Hamptons Jazz Fest! 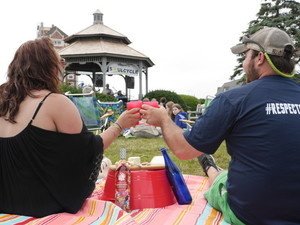 Joe Delia and the Thieves rock tonight’s Monday Night Concert on the Green. Listen in to this  blazing blues based surf rock n’ roll band.

The show is brought to you by Gurney’s Montauk Resorts . 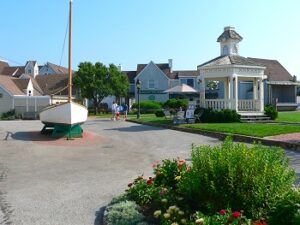 Gosman’s welcomes Zanti Misfits to the outdoor stage Sunday, August 29 from 6-8pm, located at 484 West Lake Drive. The Zanti Misfits bring an eclectic mix of genres to the stage with Classic Rock, Ska, Zydeco and more! Come along as we travel through their sonic cornucopia. Bring your own seating, a big appetite and kick  off your summer with us! 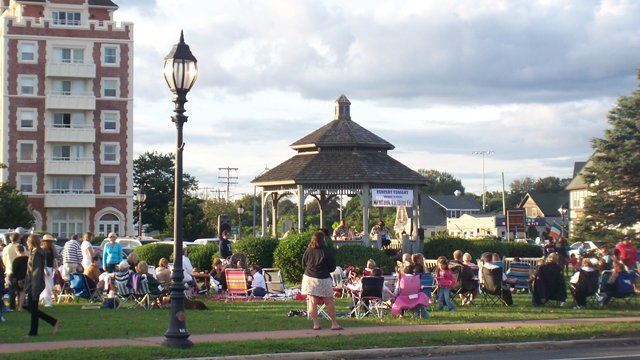 Tonight’s show brought to you by the Montauk Beach House , a boutique motel destination blocks from the ocean and all Montauk Town has to offer.